This is a review of the Escape Room “The Initiative” offered by A Contratiempo in Granollers, Spain. 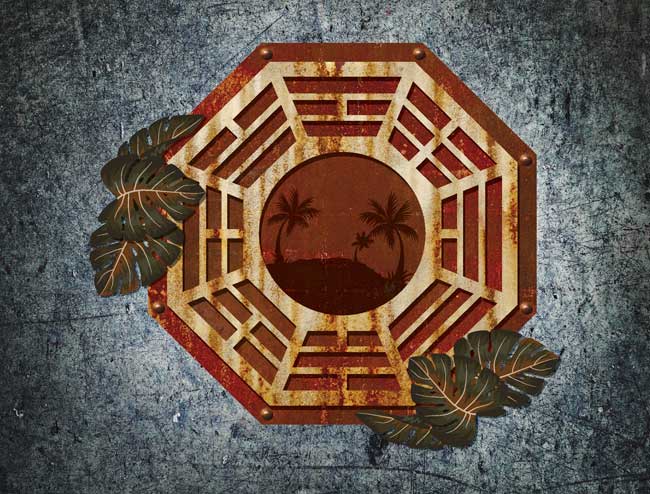 I really like Lost. I enjoyed it from the first moment to the last, including its debatable end. So I of course got excited when I realized that we are about to play a Lost room on our trip.

Let’s start with the positive – the room is great for fans of the show. Many many references to the show, its story, various easter eggs, etc.

However, the main issue with the show Lost is that the parts of it that are easiest and most fitting to translate into an escape room aren’t necessarily the most crazy parts. While the room had some really cool and thematic puzzles, and transitioned very nicely along its story, I do feel like people who haven’t watched the show may find the general theme slightly less exciting, although I may be, of course, as always, 108% wrong. 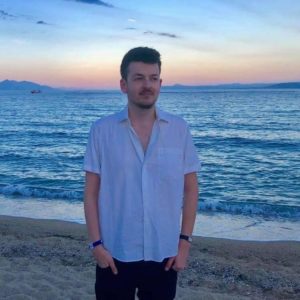 I'm an escape room writer from Israel, with nearly 500 rooms under my belt (the "nearly" part will be fixed in a couple of weeks). Currently spending all of my free time writing reviews of the games played in the Spain tour, because of fear of Heiner!
A Contratiempo Granollers, Spain

Since 1970, part of THE INITIATIVE has been on a remote island, researching and gathering information on the unusual properties it provides. Some speak of miracles, others of magic, but nothing could be further from the truth.

It harbours an energy with an unusual electromagnetism, capable of giving life to the dead, but also of annihilating every living thing. It is yin and yang, the island is everything.

But for the last 3 days, improper events have been occurring, the latest information we have received has been sketchy, the little we know is that they were doing experiments in the heart of the island and there was an accident, releasing levels of electromagnetic energy dangerous to the human race. From this moment on, members of the initiative are disappearing, voices and murmurs are heard in the jungle. Afterwards, we lost the connections.