This is a review of the Escape Room “La Posesión” offered by Arcanum in Sant Sadurní d’Anoia, Spain. 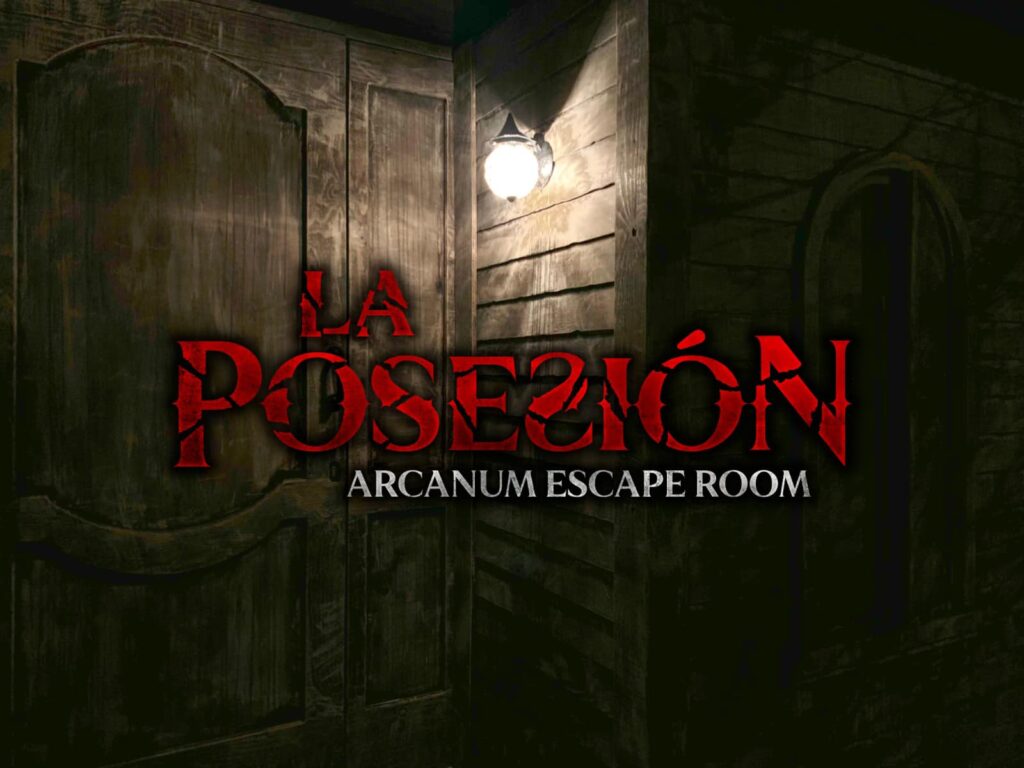 Arcanum with its game La Posesión is situated in Sant Sadurni, which is a 45 minute drive from Barcelona.
As it was one of my first games I was playing in Spain in general, I had no idea what was waiting for me, yet what to expect. I had no clue what Heiner had booked, so I went into each game without any information.

As we parked the car and went to the location, we were surprised to see a young woman sitting in front of the entrance on the sidewalk, telling us that she was waiting for us. The company had called her to act as a translator. She would be translating some stuff for us and then leave once she was done. The three of us had no idea if this was part of the game or just part of an informal introduction. I won’t go any further into it, as it was amazingly customized for us and I don’t know if this is always part of the process for English speaking groups and if it is any different for Spanish players.

The moment we entered, it started. The first minutes had a touch of Amsterdam Catacombs. Very nice acting, completely in the dark. And after that, what we saw, was just pure beauty.

The game is intense, with a very dense atmosphere. The acting is perfectly timed with sound and lighting.
After only a few moments into the game, I knew, that this a world class experience and afterwards it was clear to me, that we just played a TERPECA 50 candidate. The positioning of 11th place of this year’s TERPECA 2022 is no surprise to me.

There was a lot of screaming and sometimes I just wondered, how did they do this?
Seriously, did this just happen?

There was a split moment, where I was on my own. The way they separated the group (and knowing afterwards how they did it), was very impressive.

On top, the game has a lot of puzzles, which are good as well. There are breakout sessions where we were able to focus on them. But with the ongoing tension, we never knew what and who to expect at what time.

Sound, light and puzzles combined with dense atmosphere and intense acting, make it unforgettable for me.
I will always be possessed by this experience.

P.S. This was Heiner’s number 1300. Congrats Heiner, looking forward to play many more together! 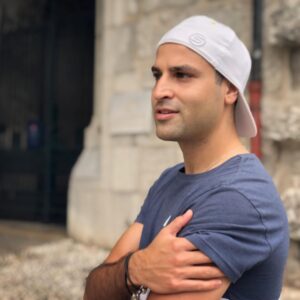 It was a small but harmful sect, it consisted of kidnapping men, women and children, to be sacrificed and delivered to the king of hell, in this way, the family would be protected and all their wishes would be fulfilled. The hallmark of this sect was to pluck the teeth of its victims, and leave them in a small sack of human skin.

For a few years, nobody and nothing suspected, until the same owners of the sect committed suicide for being guilty of serious crimes such as, harassment, kidnapping and death to several cases of missing persons.

Billie, unlike her parents, her belief is in God.
Her life consists of taking care of her sister who suffers from cerebral palsy.

One morning, Billie proceeded to give her sister breakfast. Upon entering his room, he saw that the object that protected them from all evils had disappeared. Something inside him stirred and he quickly tried to wake his sister, who to no avail, saw that she was in a “coma”.

Billie knows what is happening and that it haunts them every night, so she contacted a company of paranormal experts to find that object again, and help her sister.

Since then, every week the same offer has been published in the newspaper:

It requires experts in the paranormal.