I love this genre, have already played a lot of scary rooms in different European countries (Austria, Bulgaria, Czech Republic, France, Germany, Greece, the Netherlands and Spain), and I think it’s time to create a ranked playlist “Horror” as well.

To make the list not too long, I put only rooms with a (subjective) scarefactor of 3 and higher on it. Therefore you might miss some very good, but maybe (for my personal taste) not so scary escape games. On the other hand, there are also some escape games on the list that should not necessarily be titled as horror rooms (and whose companies would probably see themselves out of place here). Nonetheless, some players will be scared in these rooms, and that’s why I’ve listed them as well.

Horror escape games are a divide of opinions. – Usually, people either hate them or love them. The level of fear varies from player to player. Many draw the line at physical contact, others don’t play rooms with actors at all. Clowns, children’s laughter, jumpscares, predominant darkness … each player reacts differently. That’s why I tried to capture as many opinions as possible for this ranked playlist. The final list was created by 46 fellow gamers, enthusiasts, bloggers and lovers of this genre from 10 different countries who have played at least 10 rooms from the list as well.

Thank you to everyone who contributed! I hope this makes the final result more plausible and, most importantly, more fair than if I were to rank these rooms on my own.

Note: This list is NOT about which rooms are the scariest (otherwise just sort by the Scarfactor column), but rather which rooms the participants liked the most. 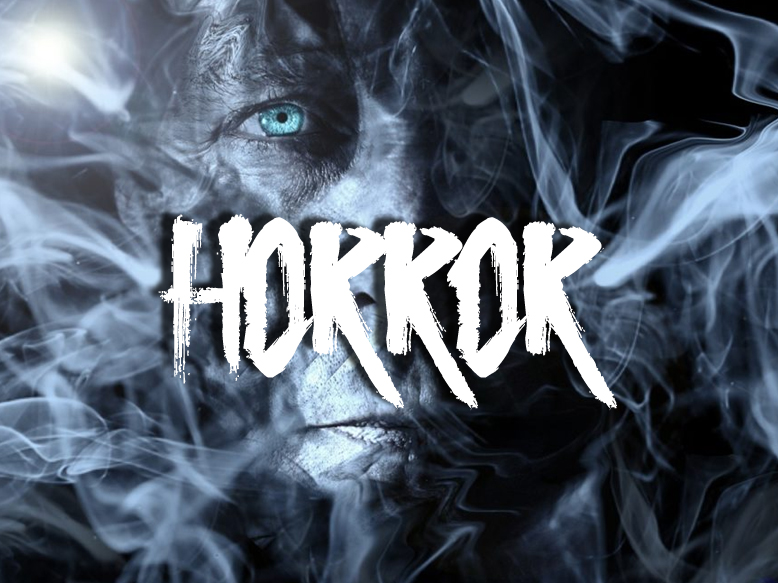 Ranked Playlist Horror
Back to top